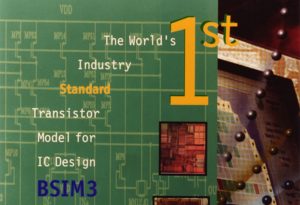 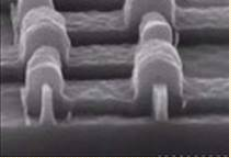 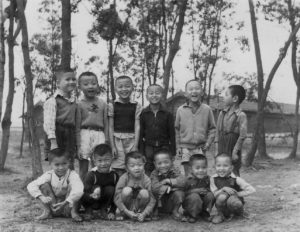 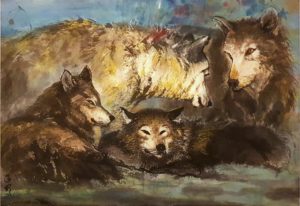 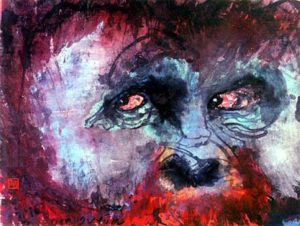 Dr. Chenming Hu is called the Father of 3D Transistor for developing the FinFET in 1999.   Intel hailed FinFET as the most radical shift in semiconductor technology in over 50 years.  Modern computers, smart phones, and the internet all ran on 3D transistor processors.

He received the US National Technology and Innovation Medal from President Obama in 2016. He leads the ongoing development of BSIM, a suite of industry-standard computer models of transistors. University of California has provided BSIM loyalty-free for the global IC industry to design integrated circuits worth well over a trillion US dollars since 1995. IEEE, the world’s largest technical professional organization, presented him its highest award, Medal of Honor, in 2020 for helping to “keep Moore’s Law going over many decades” after lauding him as “Microelectronics Visionary” for “achievements critical to producing smaller yet more reliable and higher-performance integrated circuits” in 2009.  The 2013 Kaufman Award cited his “tremendous career of creativity and innovation that fueled the past four decades of the semiconductor industry”.

Dr. Hu is TSMC Distinguished Chair Professor Emeritus of the University of California, Berkeley.   From 2001 to 2004 he was the Chief Technology Officer of TSMC, now the semiconductor company having the largest market value.   He was the board chairman of the nonprofit Friends of Children with Special Needs and the East Bay Chinese School.

He has authored six books and 1000 research papers and received over 100 US patents and honorary doctoral degrees from the University of Hong Kong and NYCU in Taiwan.   He is honored with memberships in the US National Academy of Engineering, Chinese Academy of Sciences, US Academy of Inventors, The World Academy of Sciences, and  Academia Sinica.  His other professional honors include Asian American Engineer of the Year; Silicon Valley Engineering Hall of Fame; IEEE Jack Morton Award, Solid State Circuits Award,  Nichizawa Medal, and the EDS Education Award for “distinguished contributions to education and inspiration of students, practicing engineers and future educators”.   He also received UC Berkeley’s highest honor for teaching — the Berkeley Distinguished Teaching Award.

Dr. Hu received his B.S. degree from National Taiwan University, which honored him with its Distinguished Alumni Award, and M.S. and Ph.D. degrees from  UC Berkeley.  He shares an interest in painting with his sons Raymond and Jason.

Back to Home Page